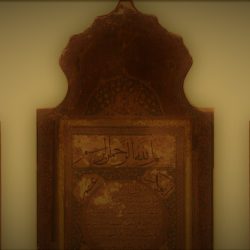 Islamic literature shows how Muslims used textual imagery to give a vivid picture of their prophet. Introduction Visual depiction of Muhammad is a sensitive issue for a number of reasons: Islam’s early stance against idolatry led to a general disapproval for images of living beings throughout Islamic history. Muslims seldom produced or circulated images of Muhammad or other notable[…] 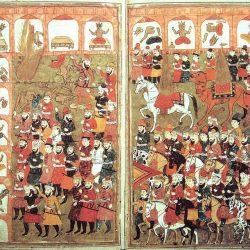 What started as a feeble group of followers soon turned into an empire. By Syed Muhammad KhanHistorian Introduction Muhammad ibn Abdullah (l. 570-610 CE) is venerated today as the Prophet of Islam and the “seal of Prophets” by his followers – the Muslims. Muslims believe that Muhammad was the last – hence the “seal” –[…] 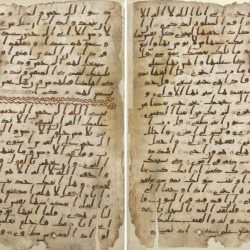 During the European Enlightenment, a number of authors presented Muhammad as an anticlerical hero. Publishing the Quran and making it available in translation was a dangerous enterprise in the 16th century, apt to confuse or seduce the faithful Christian. This, at least, was the opinion of the Protestant city councillors of Basel in 1542, when[…]