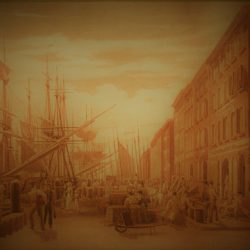 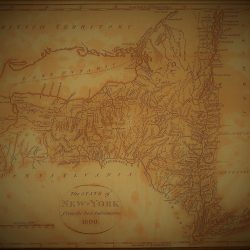 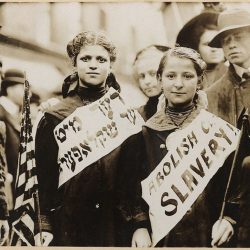 The history of the American labor movement is a history of external and internal struggle. Abstract This article investigates American visual culture in the form of news photographs and its engagement with social (in)justice and labor legislation during the first two decades of the 20th century. Press photographs of the annual May Day parades in[…] 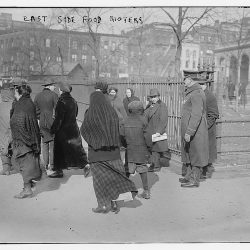 Though food costs rose for everyone, low-income families living in districts like the Lower East Side, were some of the hardest hit. On the morning of February 20, 1917, an army of some 400 angry mothers climbed the steps of New York City’s City Hall. With babies hoisted on their hips, they moved with an[…] 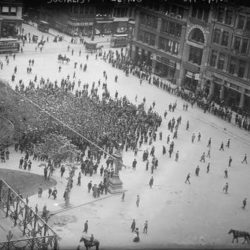 New York’s Union Square is an important site in American labor history. One scholar’s research illustrates the shifting meanings and inherent tensions of public space as an epicenter of civic life. Introduction Public space is an essential component of democratic cities. Modelled on the agora of ancient Greece, it is a marketplace for the exchange of goods[…] 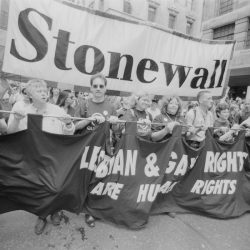