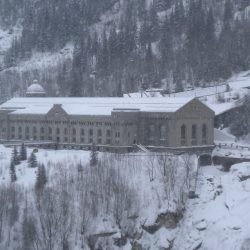 A stealthy group of skiing commandos took out a crucial Nazi facility and stopped Hitler from getting the atomic bomb. Introduction After handing them their suicide capsules, Norwegian Royal Army Colonel Leif Tronstad informed his soldiers, “I cannot tell you why this mission is so important, but if you succeed, it will live in Norway’s[…] 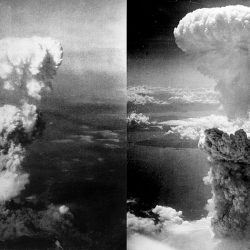 Twenty years from now, there will be no eyewitnesses left to tell their stories. Only twice in world history have we seen the use of atomic weapons—the bombs dropped by the United States on Hiroshima and Nagasaki, Japan at the end of World War II. On August 6, 2015, I was in Hiroshima for the anniversary of the[…]