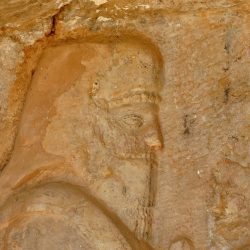 How the early Persians worshipped their gods is unknown except that it involved fire and outdoor altars. Introduction Ancient Persian religion was a polytheistic faith which corresponds roughly to what is known today as ancient Persian mythology. It first developed in the region known as Greater Iran (the Caucasus, Central Asia, South Asia, and West[…]