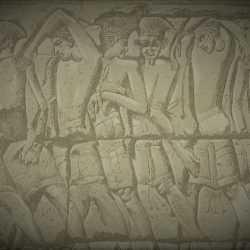 Outside of pre-Maccabean Israelite religious literature, evidence for the name and the origins of the Philistines is less abundant and less consistent. Curated/Reviewed by Matthew A. McIntoshPublic HistorianBrewminate Introduction The Philistines were an ancient people who lived on the south coast of Canaan from the 12th century BC until 604 BC, when their polity, after having already been subjugated for[…] 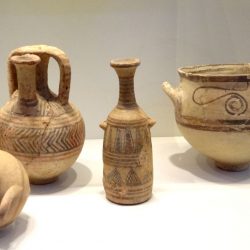