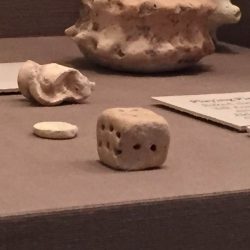 Worries about game addiction since ancient times have given way to scientific understanding of the benefits of play, rather than its detriments. Introduction Video games are often blamed for unemployment, violence in society and addiction – including by partisan politicians raising moral concerns. Blaming video games for social or moral decline might feel like something[…]