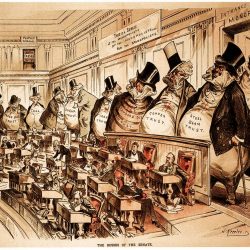 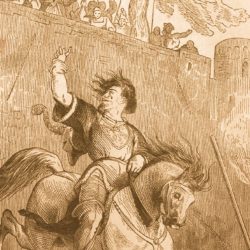 Medieval robber barons most often imposed high or unauthorized tolls on rivers or roads passing through their territory. Introduction A robber baron or robber knight (German: Raubritter) was an unscrupulous feudal landowner who, protected by his fief’s legal status, imposed high taxes and tolls out of keeping with the norm without authorization by some higher[…]