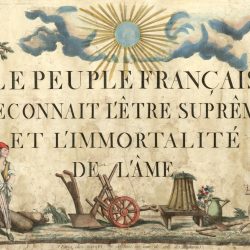 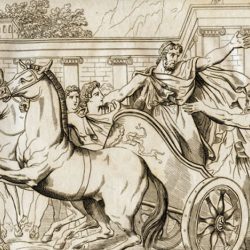 Pisistratus’s story as a tyrant of Athens offered a powerful script for interpreting Robespierre’s actions, and a cue for resistance. Dr. Simon MacdonaldFellowInstitut d’études avancées de Paris Abstract Maximilien Robespierre was deposed on 27 July 1794/9 Thermidor Year II when the charge that he was a tyrant burst spectacularly into open political discussion in France.[…] 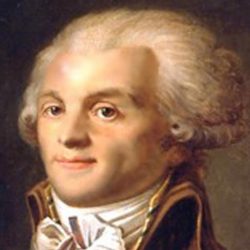 His name is associated with the Reign of Terror which claimed thousands of lives of “enemies of the Revolution.” Introduction Maximilien François Marie Isidore de Robespierre (May 6, 1758 – July 28, 1794) was one of the primary leaders of the French Revolution. His supporters knew him as “the Incorruptible” because of his austere moral[…]