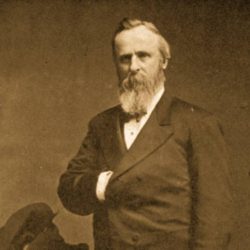 One goal Hayes didn’t accomplish as president – invigorating black education – he worked for as an ex-president. More than 140 years ago, President Rutherford B. Hayes won the election of 1876 by committing to end Reconstruction. A highly controversial political compromise preceded by disputed electoral votes and involving questionable deals with Southern Democrats, it[…] 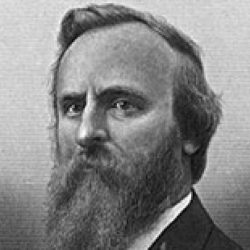 As the favorite son of Ohio, Rutherford B. Hayes had much in his favor. The Campaign and Election By 1875, the Republican party was in trouble. A severe economic depression followed the Panic of 1873 and scandals in the Grant administration had tarnished the party’s reputation; falling crop prices, rising unemployment, and corruption in high[…] 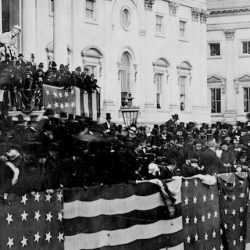 There has never been anything like it before or since. We are told that this year’s presidential election is unprecedented in many ways. The American voters are faced with the choice between an unlikely candidate who has been repudiated by many within his own party, and a seasoned politician whom the head of the FBI[…]