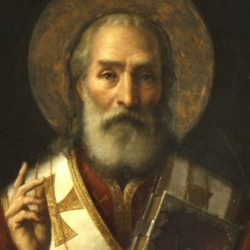 The greatest gift one can give is food to a starving person. The Santa Claus we know and love was based on St. Nicholas, a 4th century Christian bishop from what is now modern day Turkey. St. Nick’s idea of Christmas today would be gifts of food for the millions of starving people in the[…] 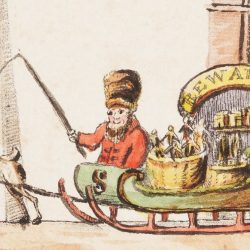 Several of Santa’s modern features, such as his generosity, miracle-working, and focus on morality (being ‘naughty or nice’), were part of his image from the very beginning. By Dr. Louise Pryke and Dr. Christopher MalonePryke: Lecturer, Languages and Literature of Ancient Israel, Macquarie UniversityMalone: Honorary Associate, University of Sydney There are many sides to the beloved figure of Santa Claus – a giant of[…]