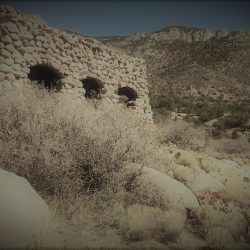 The expedition bankrupted Coronado, who had been so certain of the reports that he had funded it himself. By Dr. Joshua J. MarkProfessor of PhilosophyMarist College Introduction The Seven Cities of Cibola are the mythical lands of gold that the Spanish of the 16th century believed existed somewhere in the southwest of North America, comparable to the better-known mythical city of El[…]