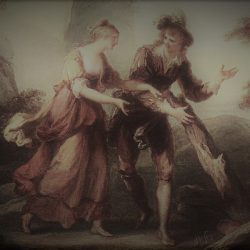 Scholars have scoured the works of the great playwright for clues about his faith. A scholar of theology and Shakespeare’s works says it isn’t as simple as that. By Dr. Anthony D. BakerProfessor of Systematic TheologySeminary of the Southwest Introduction William Shakespeare’s role as a religious guide is not an obvious one. While the work[…] 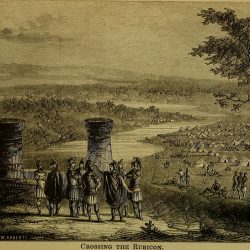 What is the context for Shakespeare’s Roman plays? Why did classical Rome capture the interest of people in Renaissance England? Originally published by Newberry Digital Collections for the Classroom, 11.13.2018, Newberry Library, republished with permission for educational, non-commercial purposes. Introduction When William Shakespeare first staged his Roman tragedies Julius Caesar (1599) and Coriolanus (c. 1608),[…] 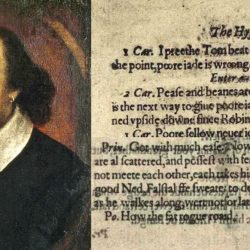 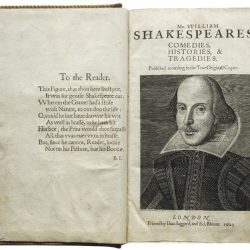 What the history of the First Folio tells us about our greatest playwright. Hidden away in a storage area of the Kislak Center at the University of Pennsylvania is an odd display case. It is a rectangular glass container—a small reliquary, one might call it—containing scorched fragments of a few pages of an early printed[…] 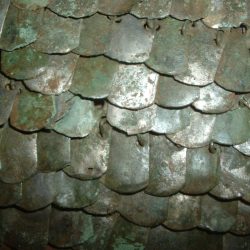 The treatment of the military subject in Shakespeare’s Roman plays complicates early modern cultural understandings of the material aspects of militant nostalgia. Remembering Rome, performing Rome… Introduction At the end of Book 12 of Virgil’s Aeneid, Aeneas is described as “stetit acer in armis” or “ferocious in his armor,” a colossal and threatening force, a[…] 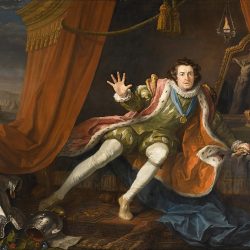 Shakespeare drew on earlier depictions of Richard III and other ruthless rulers in order to create his own power-hungry king, and it has influenced later depictions of megalomania. Introduction Richard III is early Shakespeare. Probably composed in the early 1590s, it’s the work of a playwright in his late twenties, author of two comedies (The[…]