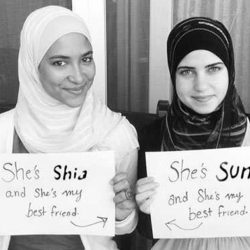 Examining the centuries’-old sectarian Shia-Sunni divide. Tensions between Sunnis and Shias have been flaring up, with several incidents of violence reported in recent months: Most recently a suicide bomber killed at least 29 people when he blew himself up at the largest Shiite Muslim mosque in Afghanistan’s Herat province on Tuesday, August 1. Earlier in June, the Islamic[…]