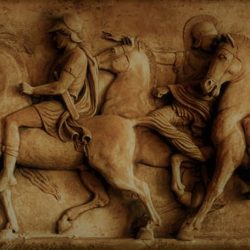 Civil wars in which Lucius Cornelius Sulla, a Roman statesman and general, attempted to take control of the Roman Republic. Background The Roman general and longtime consul Gaius Marius had gained great prominence during the 2nd century BC, particularly as a result of his campaign against the rebelling African king Jugurtha.[1] The campaign was successful,[…] 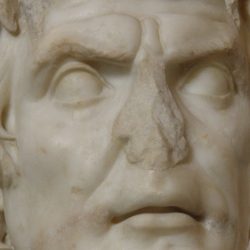 He set the stage for Julius Caesar to later seize political power through force and end Republican Rome. Introduction Lucius Cornelius Sulla Felix[2,3,4] 138–78 BC), known commonly as Sulla, was a Roman general and statesman and one of the canonical figures of Roman history. He had the distinction of holding the office of consul twice,[…] 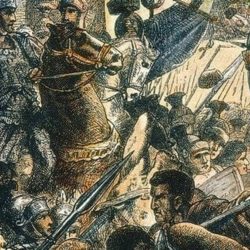 The political climate was marked by civil discord and rampant political violence. By Jesse SifuentesHistorian Introduction Lucius Cornelius Sulla (l. 138 – 78 BCE) enacted his constitutional reforms (81 BCE) as dictator to strengthen the Roman Senate’s power. Sulla was born in a very turbulent era of Rome’s history, which has often been described as[…]