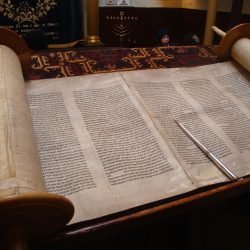 The Torah deals with the origins of not only the Israelites, but also – at least according to their text – the entire world. By Justin King Introduction The Torah, also known as the Pentateuch (from the Greek for “five books”), is the first collection of texts in the Hebrew Bible. It deals with the[…]