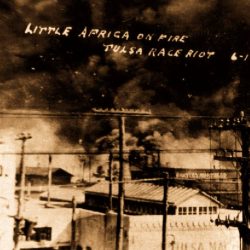 It has been called “the single worst incident of racial violence in American history.” Introduction The Tulsa race massacre (also called the Tulsa race riot, the Greenwood Massacre, or the Black Wall Street Massacre) took place on May 31 and June 1, 1921, when mobs of white residents attacked black residents and businesses of the[…] 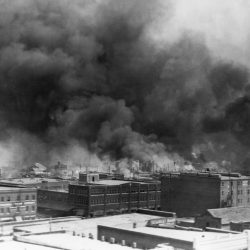 All of the victims whose remains the groups have been searching for are homicide victims of the white mob that day. For decades, historians poring over photographs, written records and oral interviews have suspected where victims may have been buried after the Tulsa Race Massacre of 1921. And on Monday night, researchers announced there is[…]