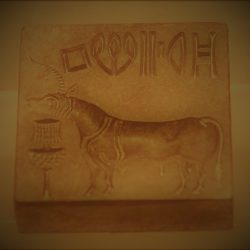 Accounts describe the unicorn as ferocious, swift, and impossible to capture, with a magical horn capable of healing numerous ailments. By Hillary Smith Introduction The unicorn, a mythical creature popularized in European folklore, has captivated the human imagination for over 2,000 years. For most of that time, well into the Middle Ages, people also believed them[…] 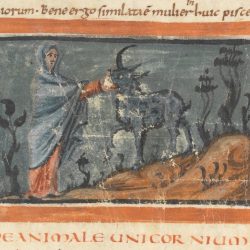 When the existence of unicorns, and the curative powers of the horns ascribed to them, began to be questioned, one Danish physician pushed back through curious means — by reframing the unicorn as an aquatic creature of the northern seas. Natalie Lawrence on a fascinating convergence of established folklore, nascent science, and pharmaceutical economy. This[…]