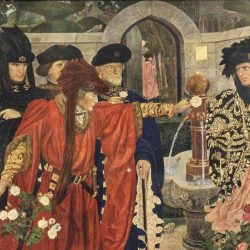 The Wars of the Roses displayed an ever-increasing tendency to use violence to achieve political aims. Introduction The Wars of the Roses (1455-1487 CE) was a dynastic conflict where the nobility and monarchs of England intermittently battled for supremacy over a period of four decades. Besides the obvious consequences of Lancastrian and Yorkist kings swapping[…] 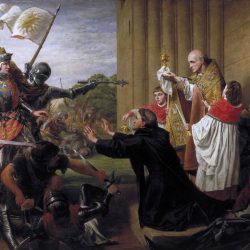 Regicide had become a shocking but not unsuccessful political strategy. By Mark CartwrightHistorian Introduction The Wars of the Roses (1455-1487 CE) was a dynastic conflict between the English nobility and monarchy which led to four decades of intermittent battles, executions, and murder plots. The elite of England was split into two camps with each centred around a branch of[…] 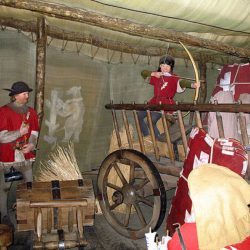 The Wars of the Roses (1455-1487 CE) was a series of dynastic conflicts between the monarchy and the nobility of England. By Mark CartwrightHistorian Introduction The ‘wars’ were a series of intermittent, often small-scale battles, executions, murders, and failed plots as the political class of England fractured into two groups which formed around two branches[…]