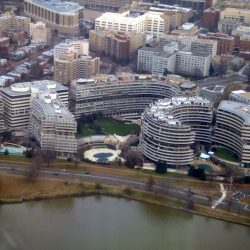 The political and public reactions to Nixon’s actions were negative and highly damaging to the president. Introduction The Saturday Night Massacre is the name popularly applied[1] to the series of events that took place in the United States on the evening of Saturday, October 20, 1973, during the Watergate scandal. U.S. President Richard Nixon ordered[…]