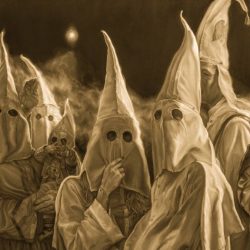 Robes, fiery crosses, and even the American flag were all material objects employed by the 1920s Klan to convey their “gospel”. Introduction Discussions about racism—and white supremacy in particular—tend to treat it as a matter of belief, while there’s considerably less talk of how racialized hate becomes tangible and real. And yet, we know the Ku[…] 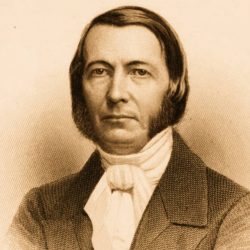 Elements of racist ideology have long been present in and justified by white Christianity in the United States. Introduction When a young Southern Baptist pastor named Alan Cross arrived in Montgomery, Ala., in January 2000, he knew it was where the Rev. Martin Luther King, Jr. had his first church and where Rosa Parks helped[…] 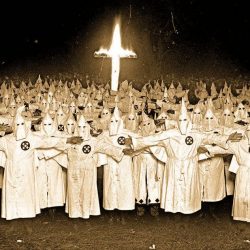 Nationalism (or “100% Americanism”), Protestant Christianity, and white supremacy became inextricably linked. Randall J. Stephens responds to Kelly J. Baker’s essay, “The Artifacts of White Supremacy,” which is featured in the June issue of the Forum. Baker’s essay considers how discussions about racism—and white supremacy in particular—tend to treat it as a matter of belief,[…]