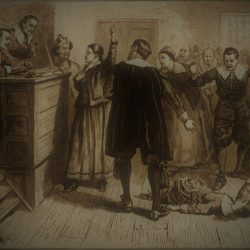 The height of the witch frenzy was marked by the publication of the Malleus Maleficarum (“Hammer of Witches”). Legal Basis for Witch Trials Historians have identified a number of crucial legal developments that led to the panic surrounding— and subsequent trials of— witches in Early Modern Europe. One was the idea of “heretical fact,” put[…] 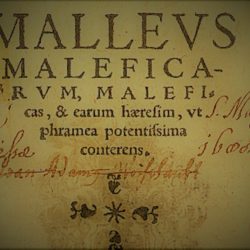 The witch-hunts of early modern Europe took place against a backdrop of rapid social, economic, and religious transformation. By Adam Jones Introduction For three centuries of early modern European history, diverse societies were consumed by a panic over alleged witches in their midst. Witch-hunts, especially in Central Europe, resulted in the trial, torture, and execution[…] 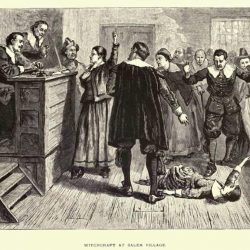 For the source of his story, Arthur Miller looked back to the Salem witch trials of 1692. In the early 1950s, at the height of the Cold War, the United States was in the throes of the paranoid, hysterical, communist witch-hunt we have come to call McCarthyism, named for the particularly zealous senator, Joseph McCarthy,[…]