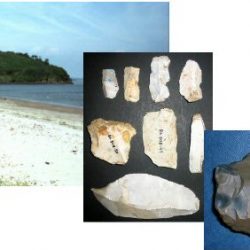 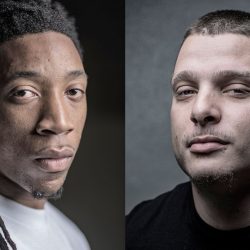 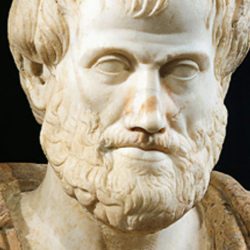 By Dr. Massimo Pigliucci Professor of Philosophy City College of New York – CUNY Here comes another post on ethics! This one is, I must admit, somewhat meta-ethical, despite my recent post about the limited value of meta-ethical discussions when it comes to debates in first-order ethics. As I pointed out in the discussion that[…] 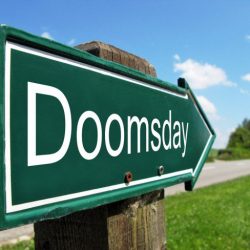 shutterstock.com By Mark Daniels / 05.23.2016 Terrorists are in the business of engaging in a kind of asymmetric warfare. Their power dwarfed by nations with standing armies and sophisticated military establishments, they give vent to their grievances through shocking attacks that require, not armies, but individuals or small cadres. Terrorist groups make a small investment[…] 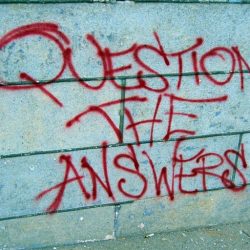 Allegra Laboratory / Creative Commons The Inquiry into Modes of Existence is an attempt to build on the work of several anthropologists who have tried to go, as Philippe Descola said, “Beyond Nature and Culture.” Since this movement is itself one of the consequences of a reappraisal of the function of science, a new space[…] 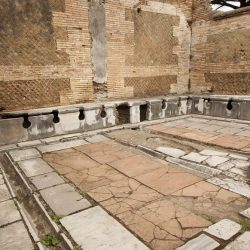 Ruin of a second-century public toilet in Roman Ostia. Fr Lawrence Lew By Dr. Ann Olga Koloski-Ostrow Professor of Classical Studies Brandeis University ’ve spent an awful lot of time in Roman sewers – enough to earn me the nickname “Queen of Latrines” from my friends. The Etruscans laid the first underground sewers in the[…] 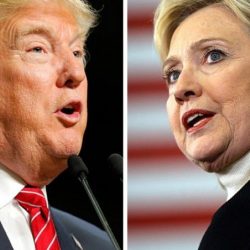 Latest NBC News/Wall Street Journal survey found that the negative ratings for the two presumptive nominees are the highest in the history of the poll.  (Photos: Associated Press) By Lauren McCauley / 05.23.2016 After weeks of polls showing Donald Trump gaining on Democratic frontrunner Hillary Clinton’s once sizable lead, for the first time on Monday,[…] 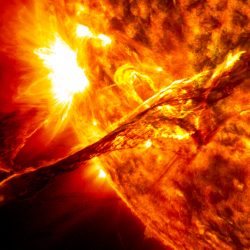 NASA / 05.23.2016 Our sun’s adolescence was stormy—and new evidence shows that these tempests may have been just the key to seeding life as we know it. Some 4 billion years ago, the sun shone with only about three-quarters the brightness we see today, but its surface roiled with giant eruptions spewing enormous amounts of[…] 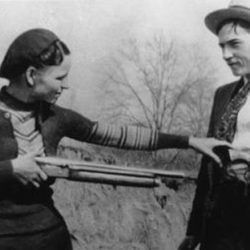 By David Pescovitz / 05.23.2016 On this day, May 23, in 1934, police killed infamous outlaw couple Bonnie Parker and Clyde Barrow outside of Sailes, Louisiana. Several weeks before they was killed, Parker penned a poem titled “The Trail’s End” that became the basis for “Bonnie and Clyde,” a beautiful French-language song that Serge Gainsbourg[…] 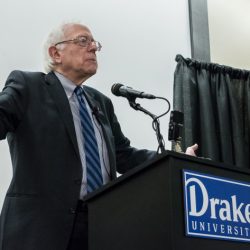 Senator Sanders. Photo Source: John Pemble via Flickr Creative Commons. By Matthew A. McIntosh / 05.23.2016 Brewminate Editor-in-Chief In an interview with George Stephanopoulos on ABC’s This Week, Bernie Sanders said, “We need a campaign, an election, coming up which does not have two candidates who are really very, very strongly disliked. I don’t want[…] 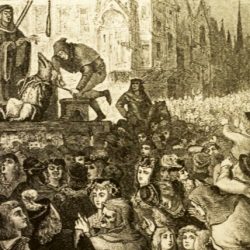 Detail from frontispiece of The Criminal Prosecution and Capital Punishment of Animals (1906) by E.P.Evans Murderous pigs sent to the gallows, sparrows prosecuted for chattering in church, a gang of thieving rats let off on a wholly technical acquittal – theoretical psychologist and author Nicholas Humphrey* explores the strange world of medieval animal trials. By[…] 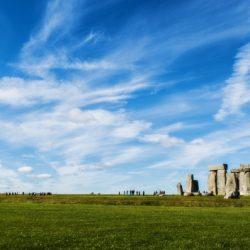 Stonehenge. Photo by Thanh-Tung Nguyen / Creative Commons By Dr. Kathryn Meyers Emery Research Fellow, Anthropology Michigan State University There is something mysterious about Stonehenge. I have a very distinct memory of visiting Stonehenge as a child, seeing the standing rocks in the distance Perhaps it was the fog and grey skies that imparted a mystical feeling[…] 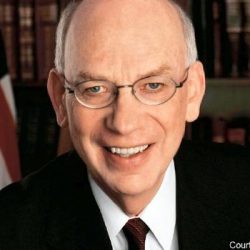 Former Republican Senator Bob Bennett By Joe Clark / 05.22.2016 On the fourth floor of George Washington University Hospital, former Republican Senator Bob Bennett lay in his hospital bed partially paralyzed after suffering a stroke just 48 hours prior. Bennett fought a yearlong battle with pancreatic cancer before succumbing to the disease at his home on[…]