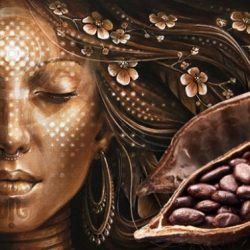 Westward Dreaming by Autumn Skye Raw chocolate is the next big thing for conscious partying By Azriel ReShel / 06.24.2016 What you see before you, my friend, is the result of a lifetime of chocolate. – Katharine Hepburn Chocolate, that devilish aphrodisiac packed full of ecstasy and sensuality, once said to be the food of[…] 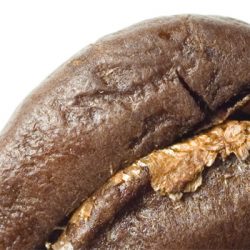 By Chris Kolbu It is often said that coffee should be – needs to be – freshly ground. It is one of our 7 steps to better coffee, and while the steps are all quite uncomplicated, they are all necessary to achieve a great result. Coffee is a very volatile product, and one that is[…] 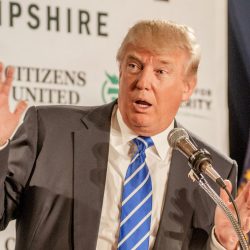 By Robert A. Levine / 06.23.2016 So now it’s come down to this. The Donald, who self-identifies himself as “really, really rich” and worth many billions of dollars, begging supporters and the Republican Party for cash. This Madoff-like con man has scammed his supporters and the GOP into believing his assertions of vast wealth and[…] 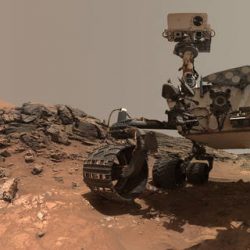 This low-angle self-portrait of NASA’s Curiosity Mars rover shows the vehicle at the site from which it reached down to drill into a rock target called “Buckskin.” The MAHLI camera on Curiosity’s robotic arm took multiple images on Aug. 5, 2015, that were stitched together into this selfie. / NASA, JPL-Caltech 06.22.2016 Scientists have discovered[…] 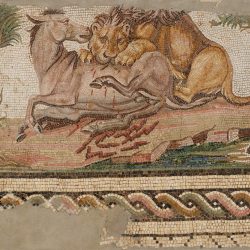 Mosaic of a Lion Attacking an Onager, A.D. 150–200, Roman, made in Tunisia. Stone and glass tesserae, 38 3/4 × 63 in. The J. Paul Getty Museum, 73.AH.75. Digital image courtesy of the Getty’s Open Content Program Inscriptions, historical texts, and even footprints reveal clues about who made and paid for ancient Roman mosaics By[…]