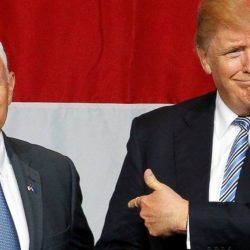 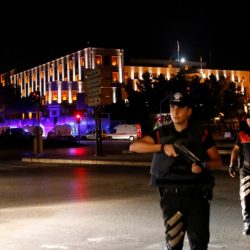 Police officers stand guard Friday near the Turkish military headquarters in Ankara. (Tumay Berkin / Reuters) There are reports of troops being deployed to the streets of Ankara and Istanbul. The prime minister says a group within the military is trying to stage a coup. From Krishnadev Calamur, et.al. at The Atlantic / 07.15.2016: News[…]