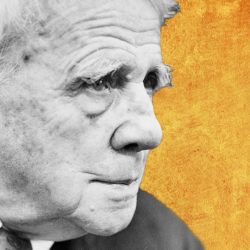 Lecture by Dr. Belinda Jack at the Museum of London / 04.11.2017 Professor of Modern Languages Christ Church, University of Oxford We have been listening to a selection of piano music by George Gershwin whose creative period overlapped with Robert Frost’s, although Gershwin, unlike Frost, died young. Why have I chosen to speak about Frost[…] 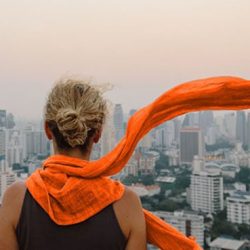 By Christopher Chase / 04.23.2017 How to Stop Falling for Fake Wants You can’t always get what you want, but if you try sometimes, you might find you get what you need. – The Rolling Stones Right now, millions of people suffer on our planet because what we want distracts us from what we actually[…] 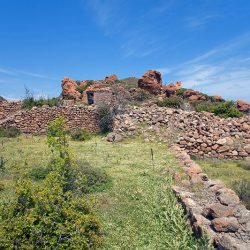 Ancient Roman farm site on Methana / Photo by Tobias Schorr, Wikimedia Commons By Jack Morato Saber and Scroll 5:4 (Fall 2016), 53-77 War and fraternal bloodshed dominated the late Roman Republic. From the tribunate of Tiberius Sempronius Gracchus in 133 to the beginning of the Augustan Principate in 27, Rome was wracked by internal[…] 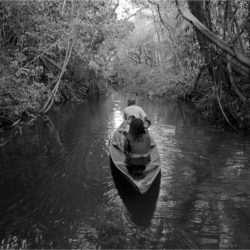 A Pirahã family. / Photo by Caleb Everett By Dr. Caleb Everett / 04.25.2017 Andrew Carnegie Fellow Professor of Anthropology University of Miami Numbers do not exist in all cultures. There are numberless hunter-gatherers embedded deep in Amazonia, living along branches of the world’s largest river tree. Instead of using words for precise quantities, these[…]