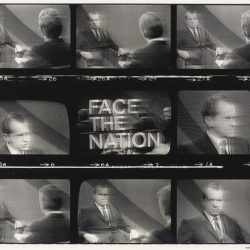 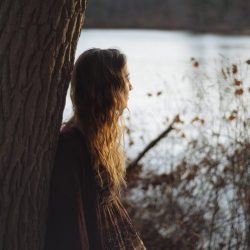 By Mark DeNicola / 04.28.2017 I remember it like it was yesterday. It was the middle of the night, and I was alone pacing across the lawn of my dad’s backyard lit by nothing but the moon. I’m not typically an insomniac, but my anxiety had made me into one, and this particular bout with[…] 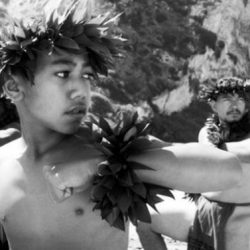 By Leslie Turnbull / 04.28.2017 Anthropologist Remembering Our Natural Way The world seems kind of depressing these days, doesn’t it? Implosion in the Middle East. Xenophobia in the West. Greed, terrorism, climate change, terrifying viruses, the 2016 presidential race. It’s enough to make you want to pull the covers over your head and never get[…] 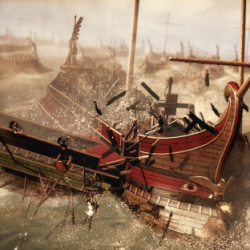 This is a 3D rendition of how an ancient ship ramming an enemy vessel may have looked. / The Creative Assembly By Dr. Nicholas K. Rauh Professor of Classics Purdue University From Persian Wars to Athenian Empire (499-446 BC) External political developments during the first half of the fifth century BC culminated in the emergence[…]