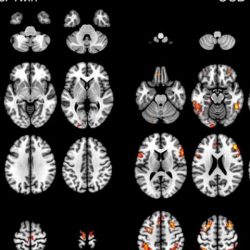 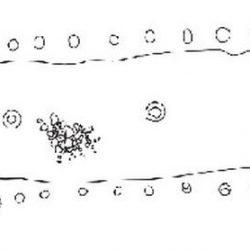 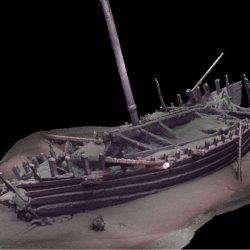 Preliminary photogrammetric model of Black Sea MAP’s final discovery of 2017. A Roman ship lying in over 2000m of water. Its mast still stands, both quarter rudders with their tillers are still attached and the yards lie on deck where they fell. Rope is still draped over the frames due to the extraordinary preservation of[…]