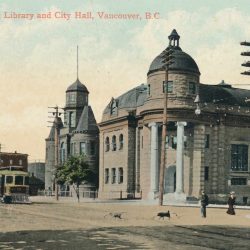 Postcard of the Carnegie Library in Vancouver BC, c1905, funded by a bequest from the American philanthropist Andrew Carnegie. Courtesy Rob/Flickr By Jacob Burak / 10.25.2017 In Socialism for Millionaires (1896), the Irish playwright George Bernard Shaw quipped that a rich man ‘does not really care whether his money does good or not, provided he finds his conscience eased[…] 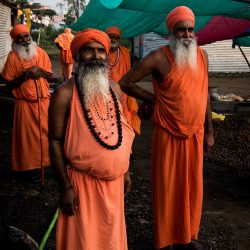 Holy Men attending the Hindu festival of Kumbh Mela in Nashik, India. Photo by David Baxendale/Flickr By Ariel Sophia Bardi / 10.24.2017 ‘Hindutva,’ explained Vinayak Damodar Savarkar in 1923, is ‘not a word, but a history.’ It was introduced in a lengthy pamphlet, Essentials of Hindutva, which Savarkar wrote on the walls of his prison cell, and re-published[…] 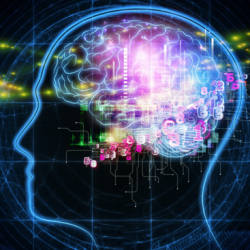 By Dr. Marjorie Schuman / 10.20.2017 Clinical Psychologist “The problem is not that there are problems. The problem is expecting otherwise and thinking that having problems is a problem.” – Theodore Isaac Rubin Everyone has problems Everyone has problems: situations or circumstances that are unwelcome and cause perplexity or distress. This universality suggests that problems[…] 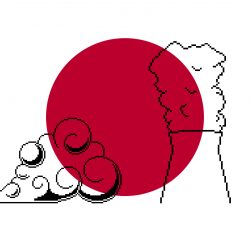 The Fukushima disaster exposed fissures in Japanese society that its familial politics tries to paper over.    By Mari Matsumoto (left) and Sabu Kohso (right) / 09.15.2017 In the history of nuclear disaster, Fukushima stands out in its singularity. There, two kinds of disasters were intermixed: the earthquake/tsunami, and the nuclear explosion. On March 11,[…] 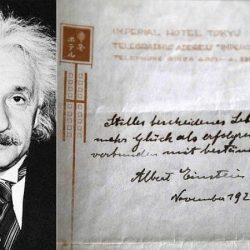 By Amanda Monteiro / 10.24.2017 “If you want to live a happy life, tie it to a goal, not to people or things.” Theoretical physicist Albert Einstein was more than just a brilliant scientific mind. He also had a lot of wisdom to share, particularly when it comes to the pursuit of happiness, and two[…] 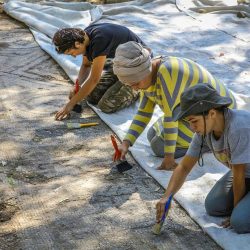