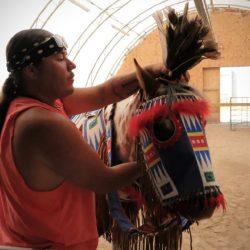 “Greg is the first Native man I ever heard talk in such depth about what happened to him. He let us know that we can no longer be silent.” All photos by Mary Annette Pember By Mary Annette Pember / 12.28.2017 By the numbers, Native Americans reliably top lists of violence, poverty, unemployment, and addiction in the United States. Taken alone,[…] 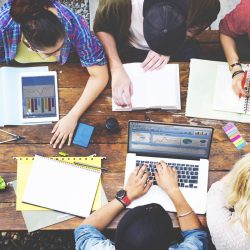 By Dr. John Postill / 06.21.2017 Senior Lecturer in Communication RMIT University, Melbourne Abstract In this article I address the challenge of how to study media and actual social changes ethnographically. To do so I draw from the relevant media ethnography literature, including my own research in Malaysia and Spain. I argue that ethnographers are[…] 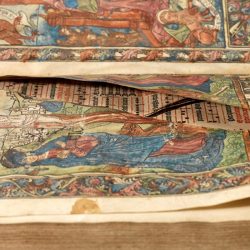 Lives and Afterlives By Dr. Ceri Law AHRC Postdoctoral Research Associate University of Cambridge We explore the historical and literary afterlives of individuals and groups caught up in the Reformation, as well as the manner in which religious change stimulated the emergence and effected the transformation of types of life-writing. Subjects of investigation include figures omitted from official written histories of[…] 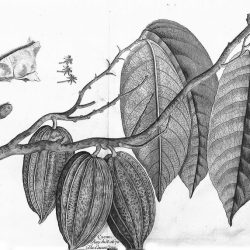 Chromolithograph of a fruiting branch of the cacao tree, by P. Depannemaeker, ca.1885, after an image by the Dutch botanical artist Berthe Hoola van Nooten / Wellcome Library Christine Jones explores the different ways the cacao tree has been depicted through history — from 16th-century codices to 18th-century botanicals — and what this changing iconography[…] 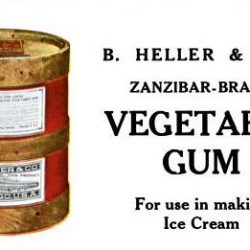 The scoop on how a familiar frozen treat once got respectable folk all hot under the collar. By Dr. Christine Baumgarthuber / 07.21.2015 Austerity Kitchen Note: All images from Heller’s Guide for Ice-cream Makers (1918) [I received an] ice cream maker was a gift. And like many gifts, it’s also somewhat of a curse. It coaxes me[…] 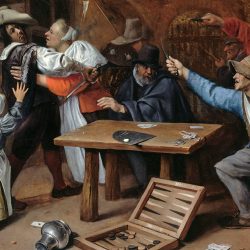 Argument over a Card Game by Jan Steen (1625 -1679) / Gemäldegalerie, Berlin, Wikimedia Commons By Dr. Courtney Erin Thomas / 11.27.2017 Historian Before people had an image, they had their honour. For much of history, little was more valuable than individual honour. ‘Better to die 10,000 deaths than wound my honour,’ as a character in Joseph[…]