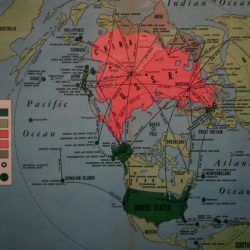 The crisis in Crimea is not just about “losing Ukraine.” It would be an even greater catastrophe to “lose Russia” to a new Cold War. (Photo: Jeroen Elfferich / Flickr, Creative Commons) By Robert Naranjo As the passage of time slowly diminishes important events, it is history that must gather all the facts and emotions[…] 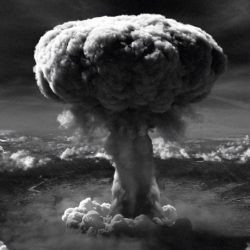 Public Domain The story of the atomic bomb started around the turn of the century when a small number of physicists began to think about, discuss, and publish papers about the phenomenon of radioactivity, the behavior of alpha particles, and the properties of various materials when irradiated. Initially, these persons included well-known scientists such as[…] 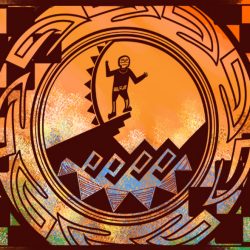 Research findings on three early Native American cultures from the southwestern United States show how each responded to environmental challenges in different ways that dramatically altered their people’s futures. Archaeologists are plumbing the human experience to find out how various societies have responded to changes in climate, shifts in food resources, and natural hazards—among other[…] 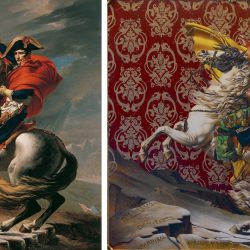 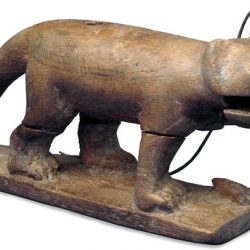 By the British Museum / 08.29.2016 The wall paintings from Nebamun’s tomb-chapel depict an idealized vision of daily ancient Egyptian life. Much less is known about the lives of the majority of society. The study of human remains in poor cemeteries is often the only way to learn about the short lives of most ancient Egyptians. Many[…] 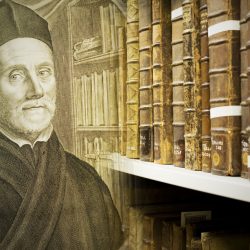 Frontispiece to Volume 1 of Oedipus Aegyptiacus (1652), showing Kircher as the Egyptian Oedipus before the hieroglyphic sphinx – Google Books More than 170 years before Jean-François Champollion had the first real success in translating Egyptian hieroglyphs, the 17th century Jesuit scholar Athanasius Kircher was convinced he had cracked it. He was very wrong. Daniel Stolzenberg looks at[…]