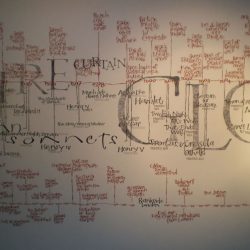 A timeline of Shakespeare’s plays / Creative Commons Defining national culture and identity. By Dr. Eugene O’Brien Senior Lecturer in English Mary Immaculate College There is hardly a more quoted line from Shakespeare in the overall context of Irish Studies than the above question from Henry V. Given the agonies of identity that have plagued Irish[…] 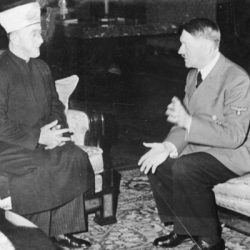 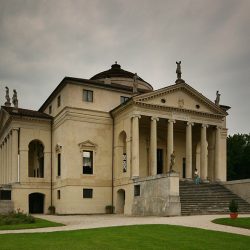 Renaissance master Andrea Palladio designed Villa La Rotonda with rooms of various characters, which at night served as viewing boxes for fireworks displays in the surrounding landscape. Bogna/Wikimedia Commons, CC BY-SA Might we enjoy our homes more if their rooms were characterised by their sense of loftiness or intimacy or cheerfulness or melancholy rather than lifeless labels such as ‘media room’[…] 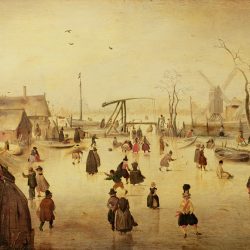 Hendrick Avercamp’s ‘Ice Scene’ (c. 1610). Wikimedia Commons The function of fashion as a form of cultural transfer in Europe-wide social processes between 1450 and 1950. By Dr. Gabriele Mentges / 06.03.2011 Professor of the Cultural History of Clothing/Fashion/Textiles Institute for Arts and Material Culture Technische Universität Dortmunt Introduction This article discusses the function of fashion as a[…] 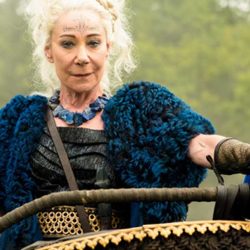 Sky Atlantic We think of the Druids as being embedded in British culture from the mists of ancient times. But what we think we know about Druids is of surprisingly modern provenance. By Dr. Matthew Kelly / 01.16.2018 Professor of Modern History Northumbria University, Newcastle The new TV series Britannia, which has won plaudits as heralding a new generation of British folk-horror, is clearly not intended to be strictly historical. Instead[…] 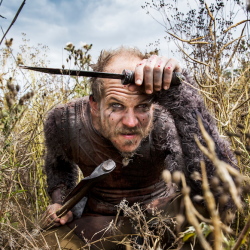 © MGM With Vikings on trend, it’s high time for a masterclass on the bizarre world of their names. By Keith Ruiter / 02.18.2016 PhD Candidate in Scandinavian Studies University of Aberdeen Vikings are pretty trendy of late. Marvel’s Thor films, for example, gave Viking mythology the Hollywood treatment and plonked its characters in contemporary America. There have been multiple Viking exhibitions, and[…]