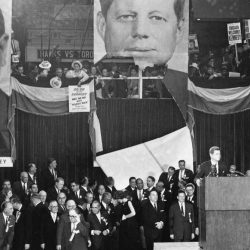 Senator John F. Kennedy speaks to supporters at Chicago Stadium four days before the 1960 election. AP Photo There is a history of candidates crying foul after suspicious results. By Dr. Robert Speel / 11.01.2016 Associate Professor of Political Science The University of Pennsylvania 1876: A compromise that came at a price By 1876 –[…] 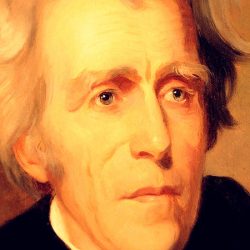 The 1824 presidential election marked the final collapse of the Republican-Federalist political framework. For the first time no candidate ran as a Federalist, while five significant candidates competed as Democratic-Republicans. Clearly, no party system functioned in 1824. The official candidate of the Democratic-Republicans to replace Monroe was William H. Crawford, the secretary of the treasury.[…] 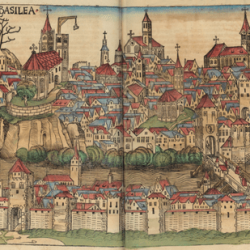 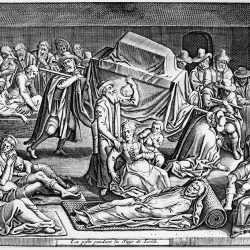 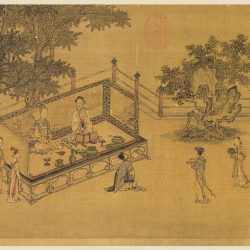 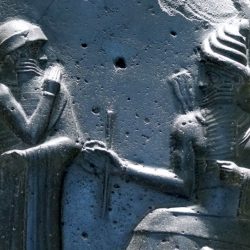 The top of the Law Code Stele of King Hammurabi / Creative Commons Hammurabi ruled through provincial governors but also allowed cities to make local decisions and collect taxes by councils of elders. By Dr. Sanderson Beck Author and Historian As indicated by Rim-Sin’s rule from Larsa in the south and the extensive territory controlled[…]