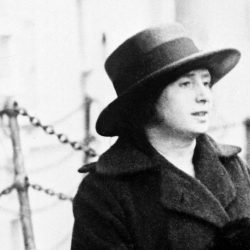 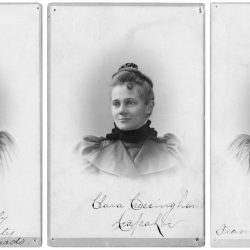 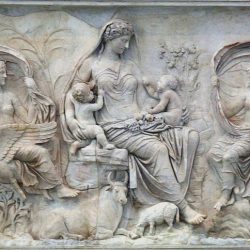 On the eastern side of Ara Pacis is a relief of Tellus Mater, the Roman earth-goddess / Photo by Chris Nas, Wikimedia Commons With the new religion, Christianity, came new attitudes to sexual behaviour and morality.    Interview of Dr. Kyle Harper by Dr. Katherine Harvey / 09.01.2016 Harper: Professor of Classics and Letters, The[…] 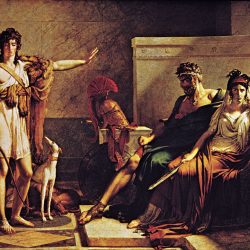 “Phèdre et Hippolyte” (1802), by Pierre-Narcisse Guérin / Wikimedia Commons Classical discussions often get caught between that problematic binary of social constructionism vs essentialism. By Dr. Chris Mowat / 05.17.2018 Visiting Fellow in Classics Newcastle University Myth was a great tool with which the ancient Greeks were able to think about themselves and their place[…] 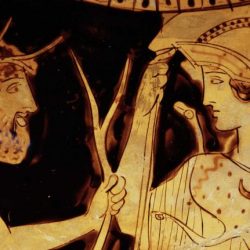 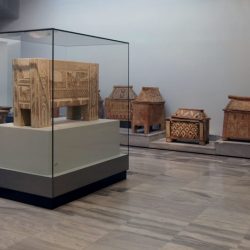