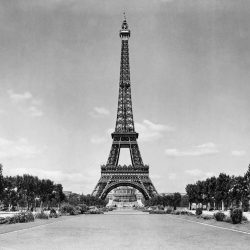 Examining the reception of Italian cuisine in Europe with the early modern and modern movement of migrants and tourists. Abstract In recent decades, Italian cuisine has had a greater impact upon the development of eating habits than any other national cuisine. Spaghetti, pizza, tiramisù und espresso are ubiquitous in Europe and North America. This article[…] 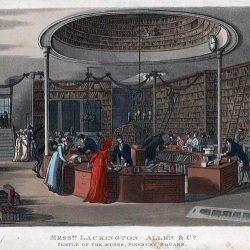 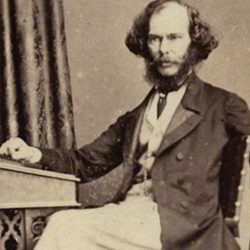 Positioning Problems Problems into its nineteenth-century psychological and philosophical tradition, as understood by Lewes. By Scott C. ThompsonPhD Student in LiteratureTemple University Abstract In Problems of Life and Mind (1874—79), George Henry Lewes posits his theory of “Scientific psychology,” which is founded on a synthesis between the objective study of the mind practiced in physiology[…] 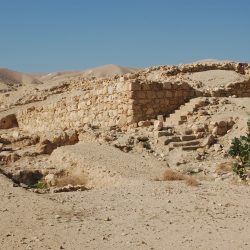 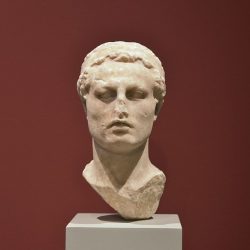 His rule resulted in revolt and eventually in territorial loss, and in the loss of political prestige, for his successors. Introduction Antiochus IV Epiphanes (Επιφανής, Greek: Manifest), originally named Mithradates, but renamed Antiochus either upon his ascension or after the death of his elder brother Antiochus (c. 215 B.C.E. – 163 B.C.E., reigned 175 B.C.E.[…]