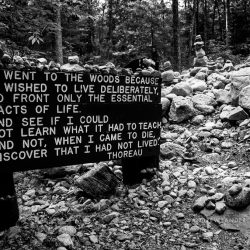 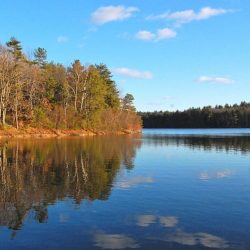 Henry David Thoreau might appear to be very ill-adapted for the modern West – but his writing contains some striking lessons for the modern world. “Simplicity, simplicity, simplicity!” urges American transcendentalist writer Henry David Thoreau in Walden (1854), his account of living frugally in a log cabin near Concord, Massachusetts. “Let your affairs be as two or[…] 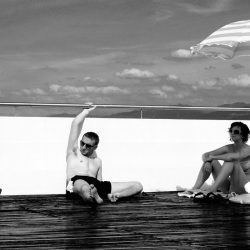 There is a time to embrace the joy of doing less. In The Art of the Wasted Day, a new book that got a good bit of attention this summer from readers and critics alike, author Patricia Hampl argues that doing less is an ideal we should embrace throughout the year. Hampl laments that she’s often[…] 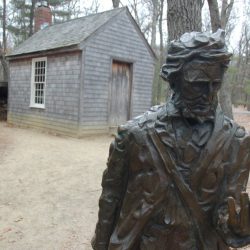 Henry David Thoreau went in for society, but on his own terms. A century and a half after his death, Henry David Thoreau’s literary output continues unabated, with new versions of his work still in progress. That work has shaped the career of Elizabeth Witherell, who joined the staff of the Thoreau Edition in 1974[…] 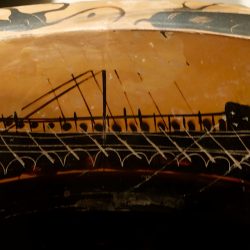 Potters began to enrich vases in the Geometric Period with depictions of people, animals, ships, and more. Center for Hellenic Studies The Dipylon Vase Following the heroic age of the Myceneans is the silence of the Greek Dark Ages. In the proto-Geometric period (c1150–c950 BCE), the pre-Greek tribes make war, then consolidate and start forming[…] 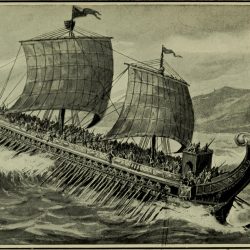