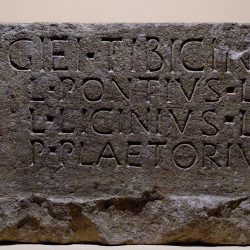 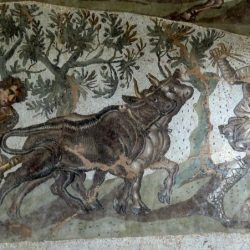 Traditionally, Roman society was extremely rigid. Introduction The social structure of ancient Rome was based on heredity, property, wealth, citizenship and freedom. It was also based around men: women were defined by the social status of their fathers or husbands. Women were expected to look after the houses and very few had any real independence.[…] 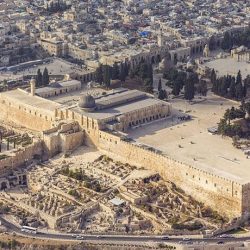 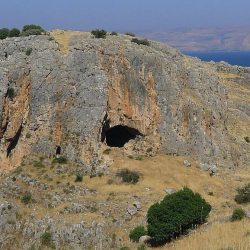 Discovered in 1925, the skull was the first fossilized archaic human found in Western Asia. Introduction Mugharet el-Zuttiyeh (“Cave of the Robbers”)[1] is a prehistoric archaeological site in Upper Galilee, Israel.[2] It is situated 800 m (2,600 ft) from the Nahal Amud outlet, approximately 30 m (98 ft) above the wadi bed (148 m (486 ft) below sea level). It was found to house a fossil today known[…] 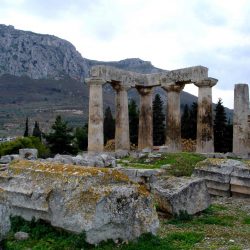 The League represents the most successful attempt by the Greek city states to develop a collective government and security apparatus. Introduction The Achaean League (Greek: Κοινὸν τῶν Ἀχαιῶν, Koinon ton Akhaion ‘League of Achaeans’) was a Hellenistic-era confederation of Greek city states on the northern and central Peloponnese. The league was named after the region of Achaea in the[…] 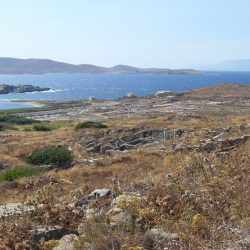 Athens’s heavy-handed control of the Delian League ultimately prompted the outbreak of the Peloponnesian War. Introduction The Delian League, founded in 478 BC,[1] was an association of Greek city-states, with the number of members numbering between 150 and 330[2][3][4]under the leadership of Athens, whose purpose was to continue fighting the Persian Empire after the Greek victory in the Battle of Plataea at the[…]