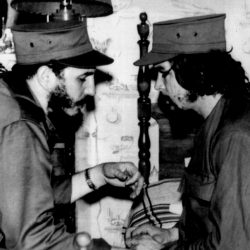 At first, the Cuban revolution seemed doomed to fail. Sixty years ago, Fidel Castro launched an audacious bid to liberate Cuba from the dictatorship of Fulgencio Batista – the American-backed strongman whose repressive regime was characterised by corruption and economic and social inequality. At the time, though, this effort appeared destined to be little more than a footnote in[…] 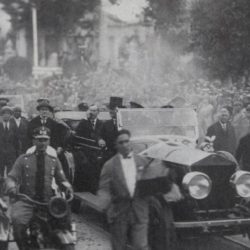 By Christopher Woolf In 2016, Barack Obama became the first sitting US president to visit Cuba since Calvin Coolidge in 1928. Coolidge was known as Silent Cal, a dour New Englander; an old fashioned puritan and a dedicated enforcer of Prohibition. So what was he doing in fun-filled Havana? He had a two-fold mission: to[…] 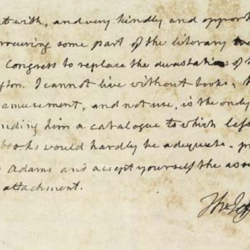 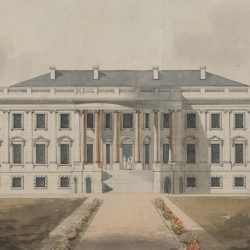 As the first residents of the White House, they began, under difficult conditions, a 200-year tradition of making the house a home. By Betty C. MonkmanWhite House Curator Emeritus John and Abigail Adams had a wealth of experience in establishing and living in official houses prior to their move into the new President’s House in[…] 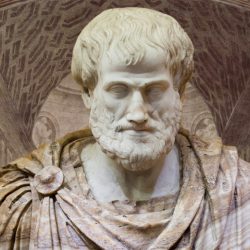 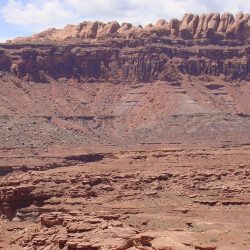 Looking at the Precambrian and Phanerozoic Eons. Introduction The geological history of Earth follows the major events in Earth’s past based on the geological time scale, a system of chronological measurement based on the study of the planet’s rock layers (stratigraphy). Earth formed about 4.54 billion years ago by accretion from the solar nebula, a[…]