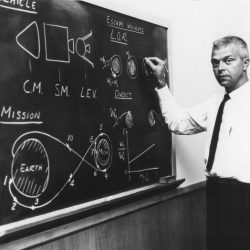 A fundamental decision that led to the successful lunar landings came largely as a result of one man’s determination to buck the system at NASA. By Scott Neuman The Apollo program conjures images of Neil Armstrong’s first steps on the moon and the massive team effort involved in getting him there. But a fundamental decision[…] 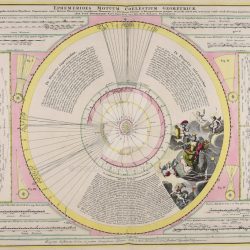 A virtual tour through our little space in the universe. Originally published by ESRI, republished with embed permission for educational, non-commercial purposes. 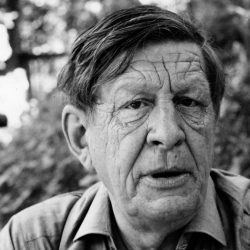 A disheveled poet crafted verse of exquisite order. Thanks to the popular 1994 movie Four Weddings and a Funeral, thousands of people who had probably never read a word from poet W. H. Auden have been exposed to his work. In one scene, a character eulogizes his companion by reciting Auden’s “Funeral Blues” for the other mourners. The poem is[…] 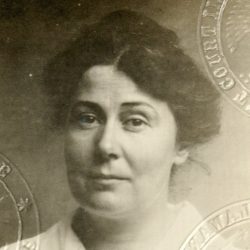 Ellen N. La Motte’s ‘The Backwash of War’ was praised for its clear-eyed portrayal of war, but was swiftly banned. Yet the similarities between her spare prose and Hemingway’s are unmistakable. Virtually everyone has heard of Ernest Hemingway. But you’d be hard-pressed to find someone who knows of Ellen N. La Motte. People should. She[…] 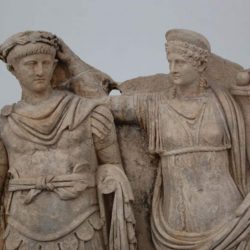 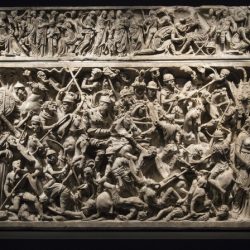 Roman law provisions on desertion had features that were totally different from the common Roman criminal law. Introduction While watching –once again—the classic and broadly acclaimed movie Ben-Hur, I thought about the legal consequences of deserting from the Roman Army for Roman conscripts and soldiers. Desertion was a serious crime under Roman military law, as[…]