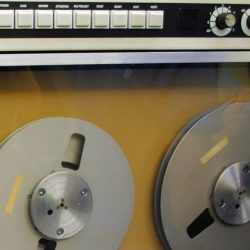 The first internet communication was underwhelming, thanks to a computer crash. But a lot has happened since then – including key decisions that helped build the internet of today. Introduction Fifty years ago, a UCLA computer science professor and his student sent the first message over the predecessor to the internet, a network called ARPANET.[…] 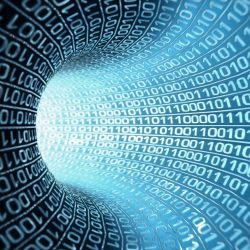 The internet may have been “born” in October 1969, but it then percolated for years as complex, near-impenetrable masses of data stored in computers around the world. “I don’t feel like a father of anything. It’s not how I think of myself. Every now and again, I think, ‘you know what? I invented the search[…] 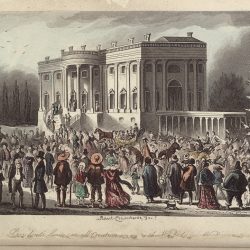 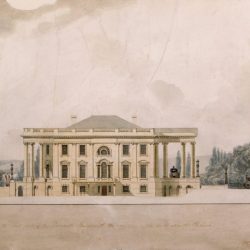 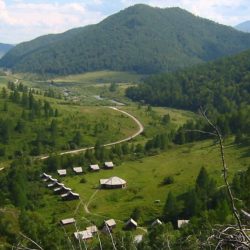 The bones show interbreeding Neanderthal and Denosivan humans. This article reprinted from RFE/RL. A piece of bone from a cave in Russia has yielded what may be the biggest archaeological find of the year, media reported on August 30. The bone belonged to an ancient human who had a Neanderthal mother and a Denisovan father.[…] 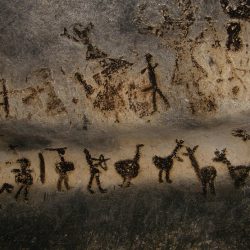