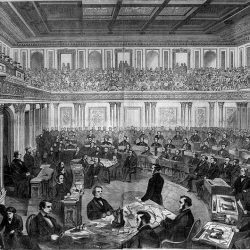 The sparse history has given Congress relatively few opportunities to flesh out the bare bones of the constitutional text. The final section of Article II, which generally describes the executive branch, specifies that the “President, Vice President and all civil Officers of the United States” shall be removed from office if convicted in an impeachment[…] 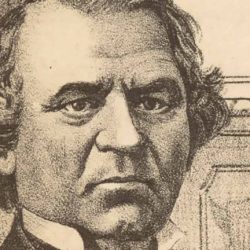 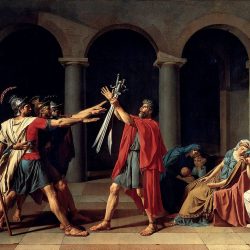 The deep roots of the word “patriot” lie in Roman antiquity. A distinction is often drawn between the terms patriot and patriotism. The former is seen as an older usage, traceable back to the ancient Roman republic, while the latter is viewed as an eighteenth-century neologism. Patriotism, as in most ideological “isms,” is therefore often[…] 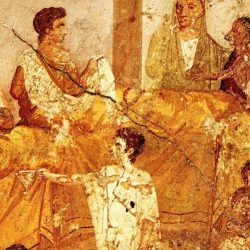 The family was the nucleus of Roman society and formed the basis of every community. Introduction Rome began as a small city on the banks of the Tiber River in Italy. The Latin tribes (also known as the Latini or Latians) inhabited the region c. 1000 BCE but the founding of the city is dated[…] 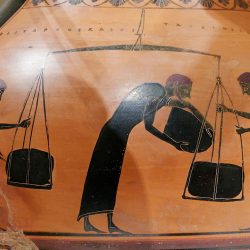 Direct taxation was not well-developed in ancient Greece. Introduction The economy of ancient Greece was defined largely by the region’s dependence on imported goods. As a result of the poor quality of Greece’s soil, agricultural trade was of particular importance. The impact of limited crop production was somewhat offset by Greece’s paramount location, as its[…] 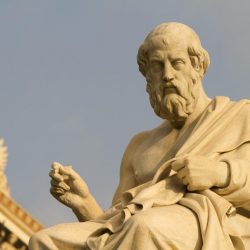 Power belonged to anyone who could harness the collective will of the citizens directly by appealing to their emotions. Introduction Plato, one of the earliest thinkers and writers about democracy, predicted that letting people govern themselves would eventually lead the masses to support the rule of tyrants. When I tell my college-level philosophy students that[…]