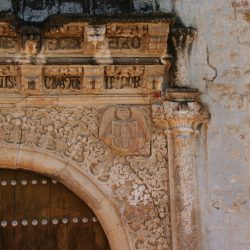 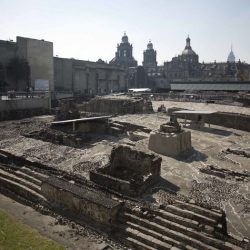 The history of the Spanish and Aztecs is still strikingly visible in the center of Mexico City. By James Fredrick Five-hundred years ago, two men met and changed much of the world forever. About 500 Spanish conquistadors — ragged from skirmishes, a massacre of an indigenous village and a hike between massive volcanoes — couldn’t[…] 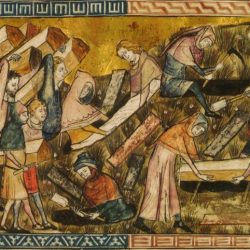 People caught and died from plague long before it caused major epidemics like the Black Death in the middle ages. Introduction One of civilization’s most prolific killers shadowed humans for thousands of years without their knowledge. The bacteria Yersinia pestis, which causes the plague, is thought to be responsible for up to 200 million deaths[…] 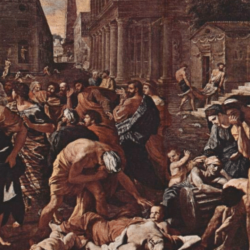 The outbreak continued to sweep throughout the Mediterranean world for another 225 years, finally disappearing in 750 CE. Introduction During the reign of the emperor Justinian I (527-565 CE), one of the worst outbreaks of the plague took place, claiming the lives of millions of people. The plague arrived in Constantinople in 542 CE, almost[…] 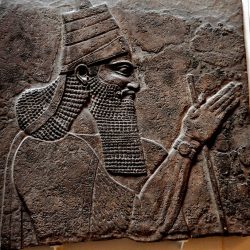 Cyrus drew on earlier models of Akkadian and Assyrian administration and greatly improved them. Introduction The government of ancient Persia was based on a highly efficient bureaucracy which combined the concepts of the centralization of power with the decentralization of administration. The Achaemenid Empire (c. 550-330 BCE) founded by Cyrus the Great (r. c. 550-530[…] 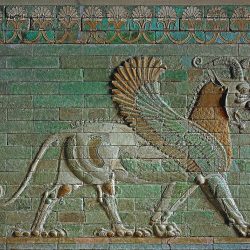 The Persians settled primarily across the Iranian plateau and were established by the 1st millennium BCE. Introduction Persia (roughly modern-day Iran) is among the oldest inhabited regions in the world. Archaeological sites in the country have established human habitation dating back 100,000 years to the Paleolithic Age with semi-permanent settlements (most likely for hunting parties)[…]