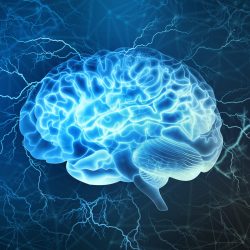 Brain functions integrate and compress multiple components of an experience which simply can’t be handled in the way computers sense, process and store data. Many advanced artificial intelligence projects say they are working toward building a conscious machine, based on the idea that brain functions merely encode and process multisensory information. The assumption goes, then,[…] 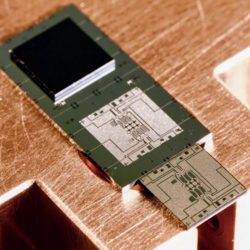 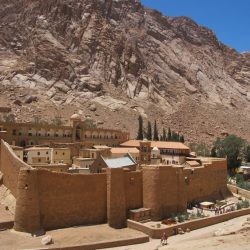 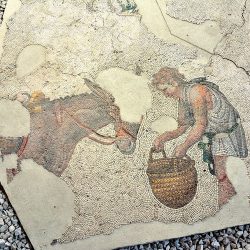 Byzantine art had become much more expressive and imaginative by the twelfth century. By Mark CartwrightHistorian Introduction Byzantine art (4th – 15th century CE) is generally characterised by a move away from the naturalism of the Classical tradition towards the more abstract and universal, there is a definite preference for two-dimensional representations, and those artworks[…] 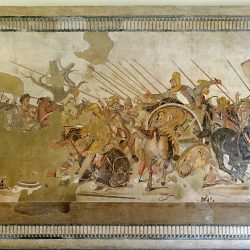 Athens after the Peloponnesian War never regained the level of economic and military strength it once had. Introduction The tragic outcome of the Peloponnesian War did not stop the long-standing tendency of the prominent Greek city-states to battle for power over one other. In the fifty years following the war, Sparta, Thebes, and Athens struggled[…] 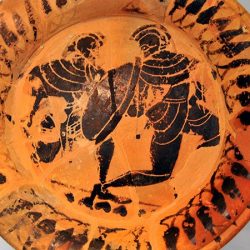 The most famous series of wars in ancient Greek history broke out with a revolt against Persian control by the Greek city-states of Ionia. Introduction An Athenian blunder in international diplomacy set in motion the greatest military threat that the ancient Greeks had ever faced and put the freedom of Greece at desperate risk from[…]