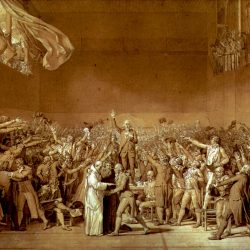 Enlightenment debates about colonialism had very little to do with what actually happened on the ground. While the period between the Seven Years’ War and the French Revolution marked an ebb tide for the fortunes of French imperialism, colonial issues loomed large in the political and philosophical discourse of the age. Statesmen such as the[…] 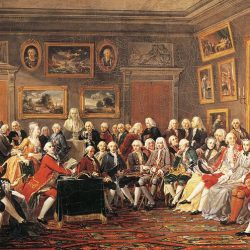 The Enlightenment advocated reason as a means to establishing an authoritative system of aesthetics, ethics, government, and even religion. Introduction The Age of Enlightenment, sometimes called the Age of Reason, refers to the time of the guiding intellectual movement, called The Enlightenment. It covers about a century and a half in Europe, beginning with the[…] 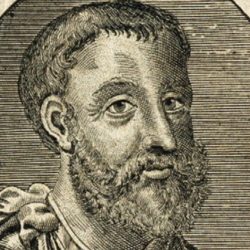 Galen’s experimental methods foreshadowed later developments of Western scientific medicine. Introduction Galen (129 C.E. – c. 210 C.E.) was the Greek physician and philosopher whose views were most instrumental in the development of medicine in the late Greco-Roman period. Galen valued observation, experimentation, and logical analysis in the studies of medicine, and conducted a number[…] 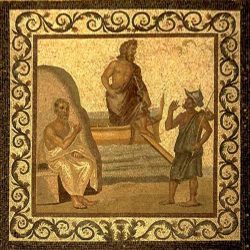 Hippocrates is commonly portrayed as the paragon of the ancient physician. Introduction Hippocrates of Cos II, or Hippokrates of Kos, was an ancient Greek physician of the “Age of Pericles,” and was considered one of the most outstanding figures in the history of medicine. He is referred to as the “father of medicine” in recognition[…] 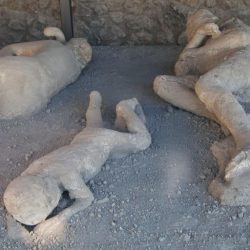 Ancient writers who crafted these accounts sought to create a fellowship of grief between their communities. I remember the afternoon my brother died in vivid detail: the chill of the afternoon, the bustle of doctors throughout the house, the sound of the ambulance – and the silence that followed. That silence stretched interminably, it seemed[…] 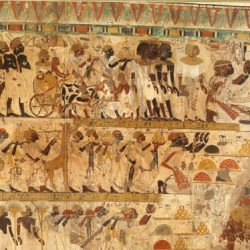 Exploring data from archaeology, letters, contracts, laws, material culture, ancient stories, and religious practices. Introduction The choices that societies make concerning the treatment of children can bring about the greatest of debates and prompt significant political action. Our research teaches us that the question of a how a child should be treated — what value[…]