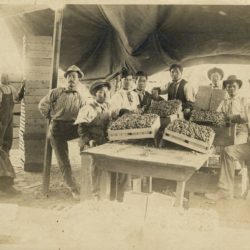 Migrants found both opportunity and hardship in modernizing California. Introduction In the half-century between the Civil War and World War I, California became an integrated part of the expanding United States. The completion of the transcontinental railroad in 1869 vastly increased the pace of urbanization, industrialization, and agricultural development. The state’s population exploded from 380,000[…] 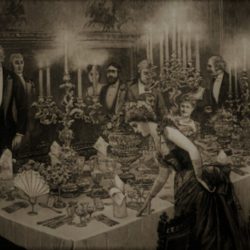 Improved agricultural output and a political climate dedicated to ensuring cheap food led to a dramatic increase in the production of affordable foodstuffs. Introduction The mid-Victorian period is usually defined as the years between 1850 and 1870, but in nutritional terms we have identified a slightly longer period, lasting until around 1880. During these 30[…] 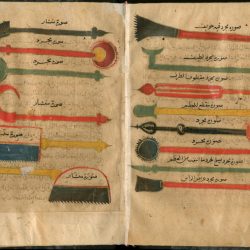 Islamic medicine was built on tradition, chiefly the theoretical and practical knowledge developed in Greece and Rome. Islamic cultures are among the most interesting, complex, and dynamic in the world. At the same time, they are among the least known in the West. From its dramatic rise in the seventh century A. D. to the[…] 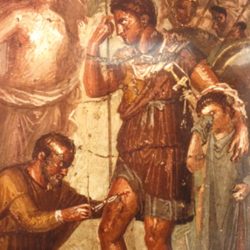 Review of a book discussing the history, religion, science, and technology of ancient Rome. By Dr. Migeul A. FariaAdjunct Professor of Medical History (ret.)Clinical Professor of Neurosurgery (ret.)Mercer University School of Medicine This is the third volume of the monumental A History of Medicine series by the medical historian and classical scholar Plinio Prioreschi M.D.,[…] 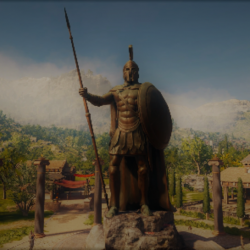 The Spartan myth of stranger-kings of divine descent was opposed to the Athenian ideology of autochthony. Introduction This article examines the comparative configurations of diarchy by means of an extended analysis of the Spartan dual kingship in ancient Greece. Twinned and inseparable, both human and divine, the Spartan kings were themselves descended from celestial twins,[…] 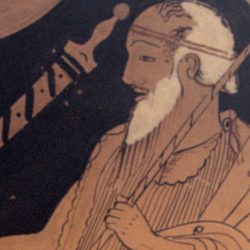 Ancient Sparta could be considered the most fully-realized form of gerontocracy that any state has ever implemented. Introduction The first thing that probably comes into most peoples’ heads when they hear the name Sparta is the 2006 historical action movie 300 that depicted the famous last stand made by an army of just 300 Spartan[…]