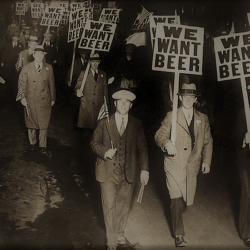 The prohibition, or “dry,” movement began in the 1840s, spearheaded by pietistic religious denominations, especially the Methodists. Introduction Prohibition In the United States (1920-1933) was the era during which the United States Constitution outlawed the manufacture, transportation, and sale of alcoholic beverages. The term also includes the prohibition of alcohol by state action at different[…] 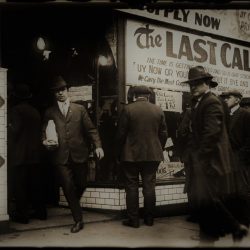 There were very serious matters at the heart of the debates surrounding the legislation that ushered in the period. Introduction Americans have long been in love with the Jazz Age, and who can blame us? The Great Gatsby. Al Capone. The Charleston. Louis Armstrong. Flappers. Speakeasies. As F. Scott Fitzgerald said, it was when the United States[…] 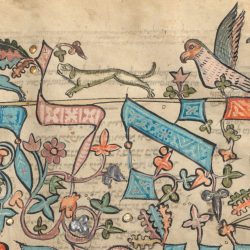 How shared texts offer community in a time of isolation. Every spring for millennia, Jews around the world have gathered to celebrate Passover, which commemorates the deliverance of the Israelites from slavery in Pharaonic Egypt. On the first two nights of the eight-day holiday, we participate in long festival meals called seders, where we sing[…] 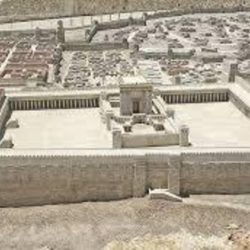 A historian of the Bible explains how ancient Israelites changed the ways of their worship. As the coronavirus pandemic spreads across the globe, it is affecting how families celebrate important religious events such as Easter, Passover and Ramadan, which would normally involve the gathering of families. For example, in Judaism, Passover, which commemorates the exodus[…] 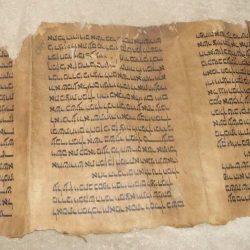 The foundational Jewish texts assert that a fetus does not attain the status of personhood until birth. Traditional Jewish practice is based on careful reading of biblical and rabbinic teachings. The process yields “halakha,” generally translated as “Jewish law” but deriving from the Hebrew root for walking a path. Even though many Jews do not[…] 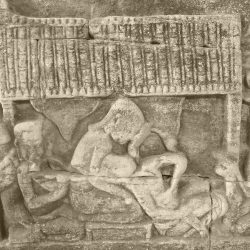 Pregnancy and birth have been represented by human beings since pre-historic times in every form of human expression imaginable. By Elaine Carty, MSN, CNM, DSc (hc), CM Introduction Each second, approximately 4.3 births occur throughout the world. Some births bring happiness, others sadness. Many are wanted, many unwanted. Most babies are born into poverty, a[…] 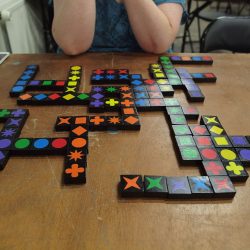 Children need a perfect fusion of education and entertainment in their lives. You can’t always force them to study because it can make them rebellious. Instead of becoming a villain in front of your children, choose the best games for them. Lots of age-appropriate games are available on the internet. Encouraging children to play games[…] 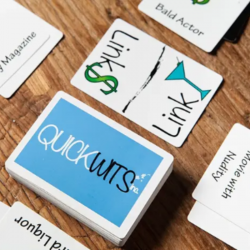 Are you getting bored during the holidays? Do you want something exciting for your parties? You can try different new and old options. From some exciting to mind games, several options are available for adults. Card Games Card games are increasingly famous all over the world. You can play traditional card games or enjoy different[…]