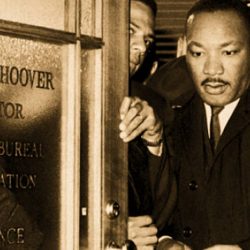 Hoover became increasingly worried about communist threats against the United States – and it morphed into all-encompassing paranoia. Introduction Four years after Pulitzer Prize-winning writer Tim Weiner published Legacy of Ashes, his detailed history of the CIA, he received a call from a lawyer in Washington, D.C. “He said, ‘I’ve just gotten my hands on[…] 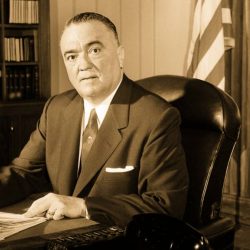 Later in life and after his death, Hoover became a controversial figure as evidence of his secretive abuses of power began to surface. Introduction John Edgar Hoover (January 1, 1895 – May 2, 1972) was the first Director of the Federal Bureau of Investigation (FBI) of the United States and an American law enforcement administrator. He[…] 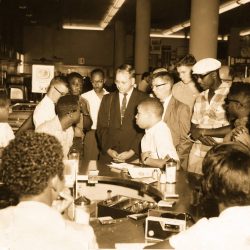 A group of 200 middle aged and older white men gathered in Hemming Park armed with baseball bats and ax handles. Ax Handle Saturday was a racially motivated attack that took place in Hemming Park in Jacksonville, Florida, on August 27, 1960. A group of white men attacked African Americans who were engaging in sit-in[…] 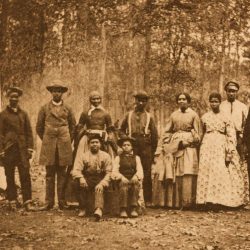 A number of issues were involved in the Civil War, all inextricably bound to the institution of slavery. Context for Conflict The role of slavery in bringing on the Civil War has been hotly debated for decades. One important way of approaching the issue is to look at what contemporary observers had to say. In[…] 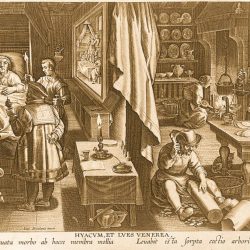 Syrups and electuaries were popular remedies for throat complaints from the 17th century onwards. Here are some herbal remedies from the past for sore throats. It seems that many plants offered some form of relief for a sore throat– once the curative ingredient had been extracted, distilled, emulsified, dissolved with wine and sugar and then[…] 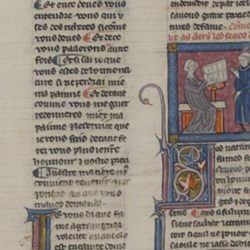 Medicine had become highly professionalized by the late Middle Ages and was patriarchal, but women like Trotula persisted. Many students of the Middle Ages now know that ‘Trotula’ is the title of a compendium of three texts on women’s medicine composed in southern Italy in the 12th century, not a woman’s name. What they may[…]