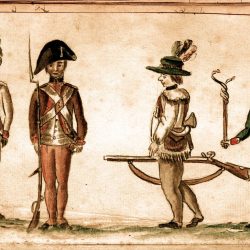 Soldiers were typically yeoman farmers with a sense of honor and status and an ideological commitment to oppose British tyranny. Introduction The Continental Army was formed by the Second Continental Congress after the outbreak of the American Revolutionary War by the former British colonies that later became the United States of America. Established by a[…] 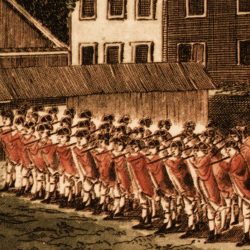 The term has also been applied to various later civilian paramilitary forces trying to recall the success and patriotism of the originals. Introduction Minutemen were civilian colonists who independently organized to form militia companies self-trained in weaponry, tactics, and military strategies from the American colonial partisan militia during the American Revolutionary War. They were known[…] 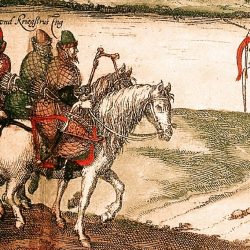 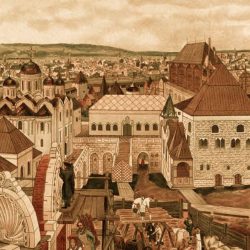 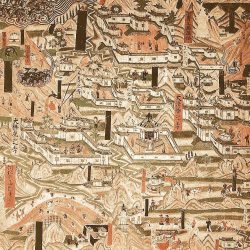 During this period, China’s huge cities dwarfed the cities of medieval Europe. Introduction The Song period was a time of great prosperity in China. Changes in agriculture, especially a boom in the production of rice, fueled the growth of the economy. Trade and business flourished. These developments had started during the Tang dynasty. Under the[…] 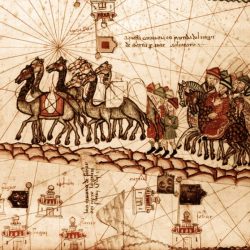 Exploring how the Chinese both welcomed and rejected foreign contacts. Introduction At times, the Chinese welcomed foreign contacts. Great cultural exchange resulted as new ideas and products flowed into and out of China. Buddhism, which originally came from India, reached its height of influence during the Tang dynasty. A Chinese monk, Xuan Zang (zhwoo-AN ZANG),[…]