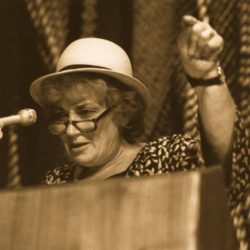 A warrior for every social justice movement of her day, Abzug stood on the front lines protesting injustices that still roil this nation. Introduction Since winning the vote a century ago, only four American women have captured the major parties’ nominations for president and vice president. Blasting open the road leading them to the top[…] 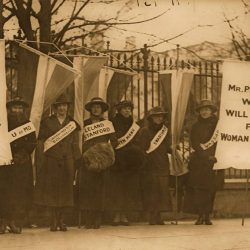 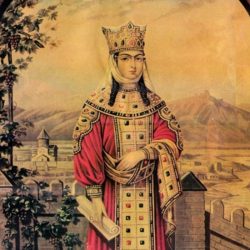 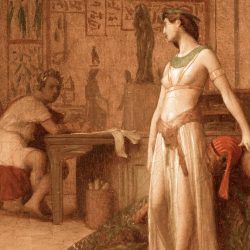 As the last Ptolemaic heir of Alexander the Great, she remained committed to his policy of cultural fusion. Introduction Cleopatra VII Philopator (January, 69 B.C.E. – August 12, 30 B.C.E.) was queen of Ancient Egypt, the last member of the Macedonian Ptolemaic dynasty and hence the last Greek ruler of Egypt. Although many other Egyptian[…]