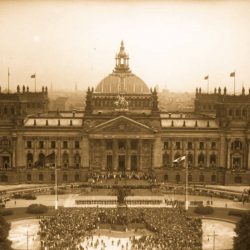 Hitler took advantage of severe conditions at the time that were extremely favorable for the fast growth of his monstrous movement. Introduction In 1934, after the death of German President Paul von Hindenburg, Chancellor Adolf Hitler became the absolute dictator of Germany under the title Fuhrer or “Leader”. He ruled Germany with an iron fist[…] 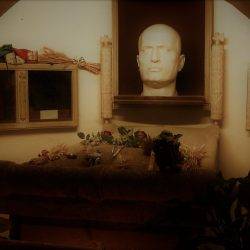 Mussolini and his Fascists effectively used violence and terror to gain control. Introduction In 1922, Benito Mussolini (Il Duce) came to power as the prime minister of Italy and the leader of the National Fascist Party. At first, he ruled democratically and constitutionally, but in 1925, he turned Italy into a one-party, totalitarian state, and[…] 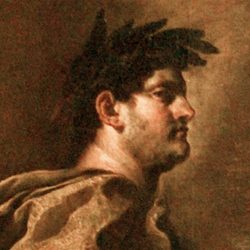 Domitian’s reign was not only a tale of repression but also one of reform and good government. Introduction Domitian (51-86 AD), is viewed as one of the most tyrannical Emperors in Roman history. Historical sources from the Roman era painted him as a vicious tyrant. However, over time, the view of Domitian has shifted. He[…] 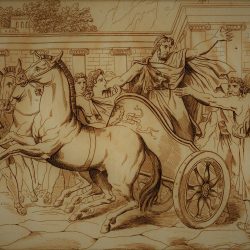 A tyrant was a sole ruler in a Greek city-state, usually a usurper, who held power in defiance of a city’s constitution. The Greek word tyrannos is probably derived from Lydian tûran, “lord”, and simply means “sole ruler”. The word is neutral, has associations with wealth and power and can therefore be synonymous with expressions[…]