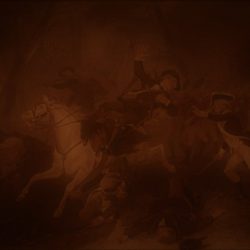 Loyalists comprised 15-20% of the colonial population during the Revolutionary War. The Patriots “Patriots,” as they came to be known, were members of the 13 British colonies who rebelled against British control during the American Revolution, supporting instead the U.S. Continental Congress. These Patriots rejected the lack of representation of colonists in the British Parliament[…] 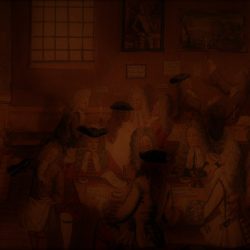 The prerequisites for the emergence of a public sphere were increasing levels of literacy which was spurred on by the Reformation. Introduction The term public opinion was derived from the French opinion publique which was first used in 1588 by Michel de Montaigne in the second edition of his Essays (ch. XXII).[1] The French term[…] 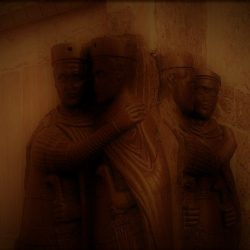 The usurpation mania of the third century had profound effects in the empire’s bureaucratic and military organization. Introduction Roman usurpers were individuals or groups of individuals who obtained or tried to obtain power by force and without legitimate legal authority. Usurpation was endemic during the Roman imperial era, especially from the crisis of the third[…] 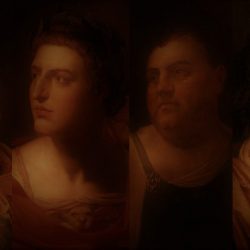 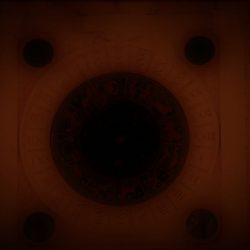 Thanks to the trend of publishing daily horoscopes in newspapers and magazines, every person in America knows about astrology. The general idea is that astrology calculates the position of the sun, moon, stars, and other celestial objects to determine the impact that can have on our everyday lives. However, most people are not aware of[…]